Why Soccer is the Best Sport by Hussain al Nowais 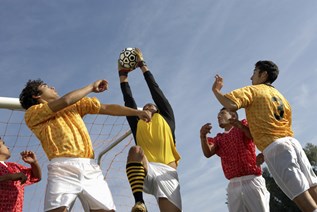 Whether you’re a spectator or a player, soccer is an enjoyable, competitive sport that can be enjoyed by people of all ages. The rules of the game are easy to understand. Plus, it’s a sport that combines skill and agility with teamwork and creativity.